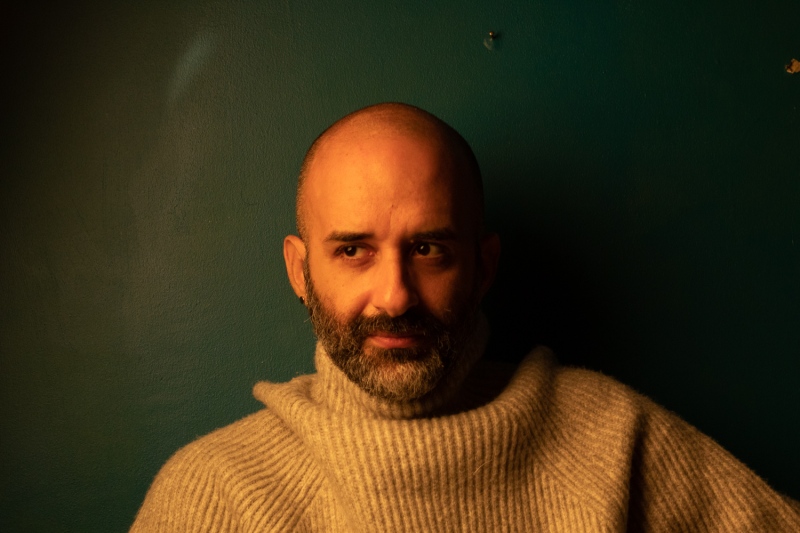 He was born in Barquisimeto, Lara state, Venezuela. From an early age he had an interest in the arts, he temporarily studied theater and then piano. He is a lawyer, graduated from the Fermín Toro de Barquisimeto University. His photography training is largely self-taught.

He began to take photos as a hobby, delving into the technical aspects of the camera, light and composition until they became a passion, motivating himself to pursue a Diploma of Higher Photography Studies at CIECA, Barquisimeto, Venezuela. He leaves his profession of Lawyer to dedicate himself completely to photography, to the study of photographic language, light and image.

The documentary image is one of the branches that it develops with agencies, companies and individuals; landscape photography and portraiture continue to be his lines of research and passion, however, the works he carries out are influenced by the light of the pictorial works of romanticism, where more than outlining an aesthetic in his images he tries to leave a meaning that goes beyond what is seen with the naked eye.

He participated as an exhibitor in the 1st. Photographic Exhibition of the Visual Incubator, at the Cultural Center "Los Galpones" in Caracas, Venezuela. Currently, he is a professor of the Photography Chair at the Fermín Toro University and teaches the Portrait and Documentary Photography Modules at CIECA.

In March 2017, he held his first individual exhibition entitled "Beauty Unnatural" in the "Maestro Ramón Díaz Lugo" Gallery of the Municipal Institute of Culture and Art of Iribarren, Lara state. In September of that same year, he exhibited his second solo exhibition "Barquisimeto Antinatura", in the Sala Giotto of the Italo Venezolano Club of Barquisimeto under the auspices of Villalón Art Gallery.

In April 2018, he inaugurated his third individual exhibition "MUSAS", under the auspices of the Larense Foundation for the Arts and the VGA GROUP, at the Humo´s Café in Barquisimeto.